Rosendals street Vårdsätravägen is an example of a street that is aesthetically pleasing and raises its ecological value.

It includes a continuous strip of open subbase layer that is the foundation for BGG system which cleans and retains stormwater, supports vegetation and simultaneously allows for traffic loads and flexible design.

The open subbase layer in a BGG system is comprised of aggregate which has had the smaller fractions sieved away, thereby creating voids that water and air can flow through. These voids give the material a porosity of 30-40%, allowing storage of up to 400 liters of water per cubic meter of open subbase layer. Since the pores are larger than with conventional fill materials, BGG systems have high hydraulic conductivity for water and gas exchange. This creates the possibility of controlling water flow within the system and discharging it to the conventional sewer system in a controlled manner.

The street provides retenion capacity for 360 m3 of water. The open subbase layer is connected to additional constructions at ground level like tree trenches, plant beds and hard surfaces for parking bikes and cars. 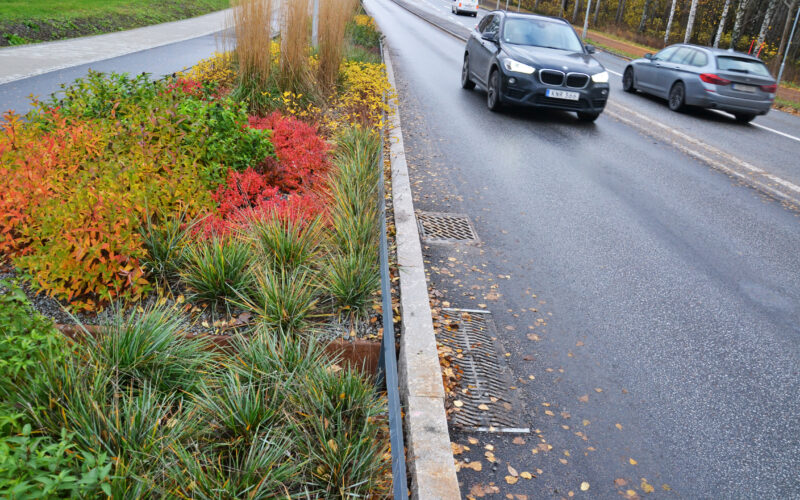 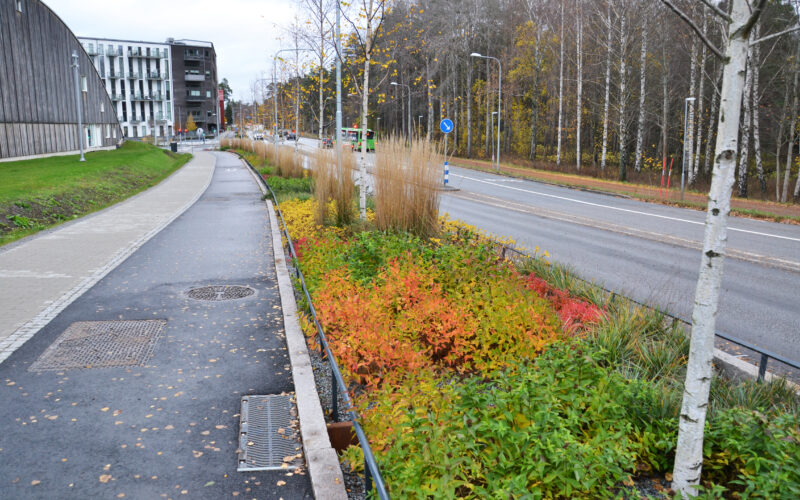 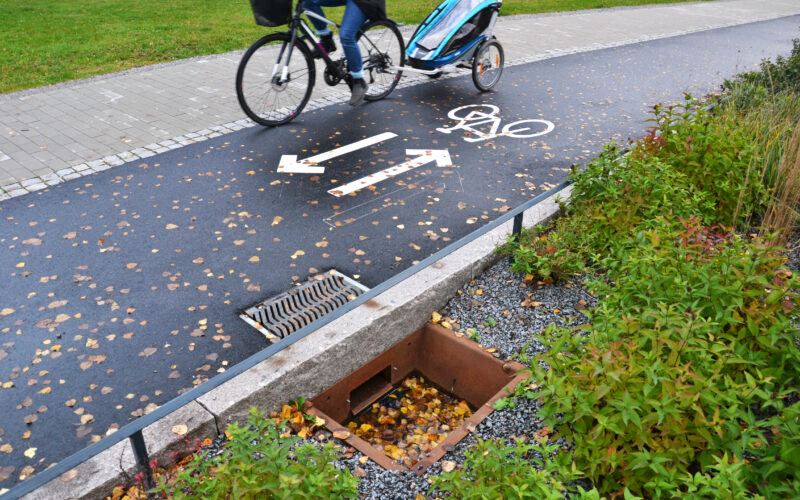 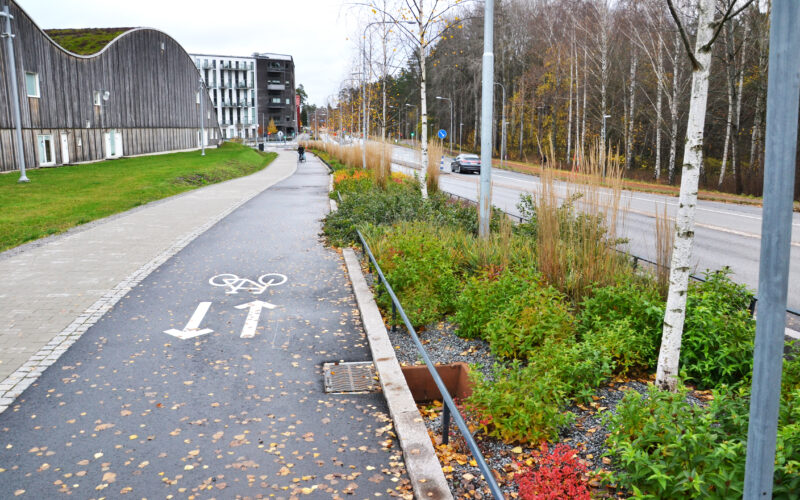 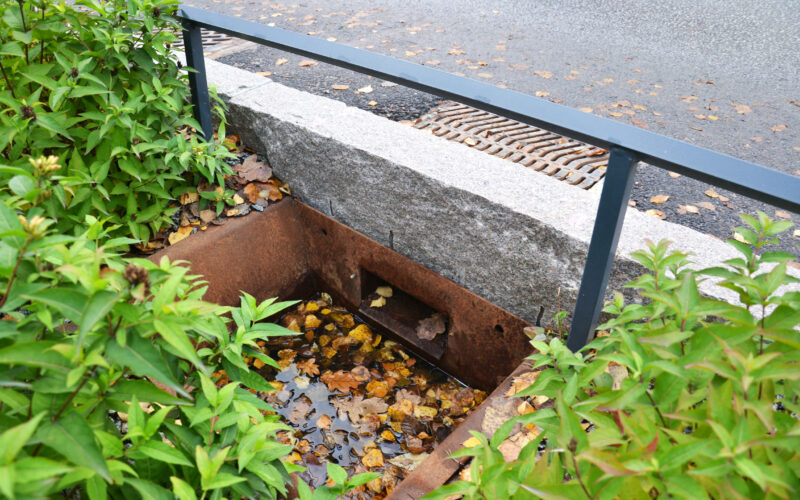 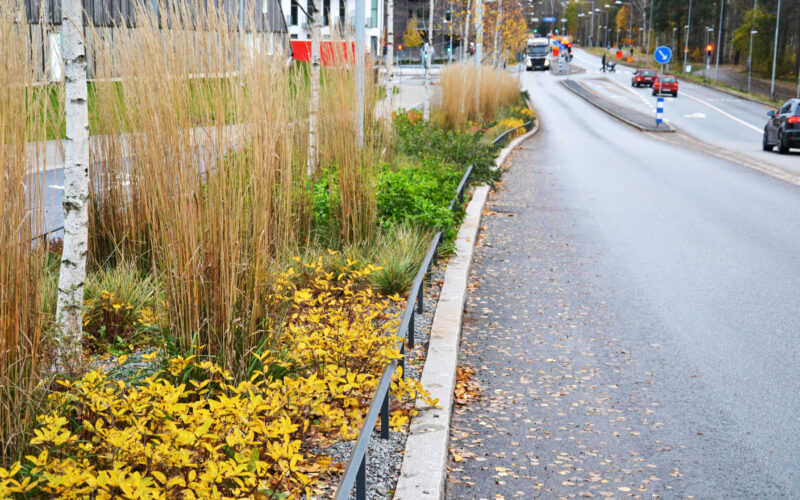 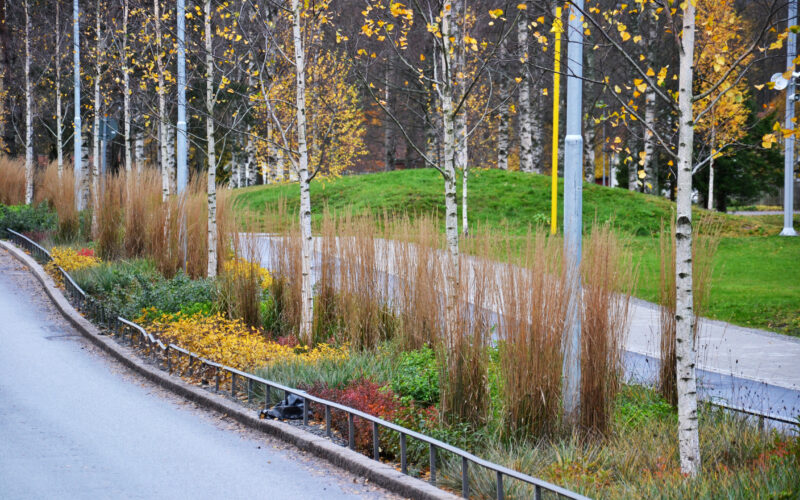 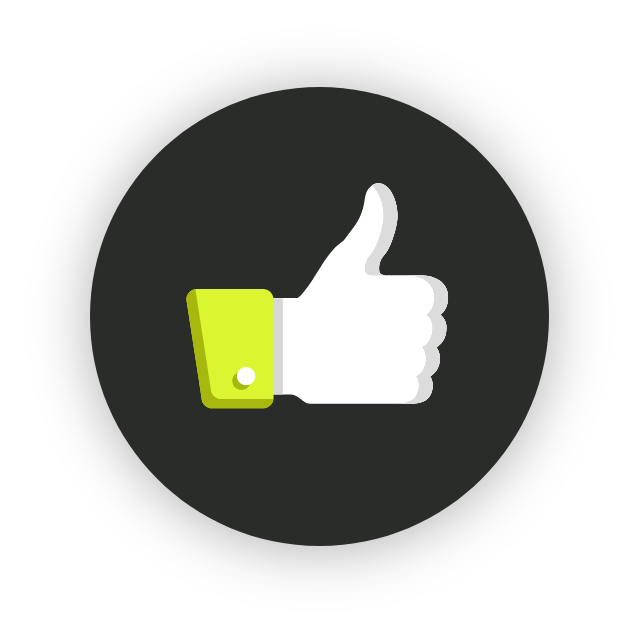 Want to receive the latest news about #BlueGreenGrey systems?